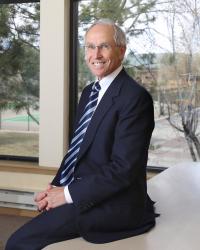 Jim Gilbert received a Bachelor of Science degree from Colorado State University and a law degree from the New York University School of Law. He has over thirty years of experience litigating complex cases against major auto manufacturers and other large corporations. He is a member of the Inner Circle of Advocates, an invitation-only national organization whose membership is limited to 100 lawyers. He was recently inducted into the International Academy of Trial Lawyers (IATL). This prestigious academy invites only lawyers who have attained the highest level of advocacy. He is consistently listed as one of The Best Lawyers in America and has received numerous professional honors, including the Association of Trial Lawyers of America’s Citation of Excellence and Diplomat of Trial Advocacy Awards. He is a member of the International Society of Barristers and is also a sought-after lecturer, having given hundreds of speeches and lectures around the country.

He is an experienced race car driver, which gives him unique insight into vehicle handling and dynamics and lends a particular sophistication to his work in auto defect litigation. He has also serves as a consultant to television stations and has appeared on national television for his work as a trial attorney. 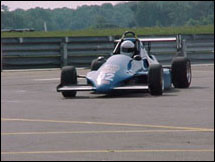 Jim Gilbert and his wife Mary Ann live in the foothills near Golden, Colorado. Jim and Mary Ann enjoy spending time with their two children and their families. Mr. Gilbert leads an active lifestyle participating in many sporting activities. 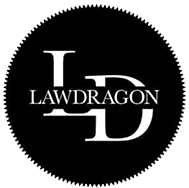 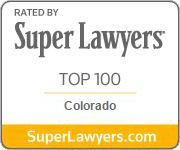