Defects That Cause a Driver to Lose Control Should Not Exist. We Help Clients Nationwide Bring Claims Against Negligent Manufacturers.

Runaway cars crashing because of unexpected accelerations have caused the deaths of at least 89 people and severely injured many more. The National Highway Traffic Safety Administration has received over 6,200 complaints about sudden acceleration in Toyota and Lexus vehicles in a scandal that peaked in 2010 with the automaker being assessed $16.4 million in fines. Four years later, the company was fined an additional $1.2 billion by the Department of Justice for concealing a defect in which floor mats could slide onto the accelerator.

Cases against Toyota have slowed as the company has focused on repairing this defect, but sudden acceleration accidents remain a serious concern. Our attorneys can help you file a claim if your car unexpectedly accelerated, causing a crash. We have filed cases against large automakers including Toyota and are unafraid to litigate your case. Our in-house engineering department gives us a unique edge when it comes to presenting your claim to juries. We want to help you hold negligent automakers accountable for defects that cause serious injury or even claim lives. Reach out today for a free consultation with our team.

Call The Gilbert Law Group® at (888) 711-5947 to speak with one of our sudden acceleration defect lawyers. Accident victims from across the U.S. are welcome to reach out.

Toyota and Lexus Recalls and Lawsuits

Toyota implied sticky accelerators and faulty car mats were to blame for the original mass recalls, but third-party investigators think there may be another culprit. The Electronic Throttle Control-intelligent (ETCS-i) throttle in Toyota uses sensors to detect the position of the gas pedal and adjust the throttle. It does not include a fail-safe mechanical link between the gas pedal and engine. Notably, incidents of sudden unintended acceleration are disproportionately concentrated among vehicle models containing the ETCS-i system.

The company released a throttle suppression system in 2018 to warn drivers about dangerous acceleration. The updated version, released in 2020, can suppress acceleration in certain situations. We are hopeful this fix does not contain the same shortcomings as the ETCS-i system.

Toyota may be the brand that comes to mind when sudden acceleration accidents are mentioned, but it is not the only automaker that has been at the center of an investigation.

Among the different vehicles and models involved in sudden acceleration accidents, we have seen a variety of causes for this defect. If your car sped up unexpectedly, it is therefore important to have a knowledgeable attorney and engineering team on your side to help investigate. We can look for issues including:

Especially because automakers may cover up serious hazards, investigating these cases is not easy. Our firm has the resources and knowledge necessary to thoroughly examine your car if it suddenly and unexpectedly accelerated.

Toyota has recalled a number of vehicles because of sticky accelerator pedals and floor mats. However, over half of the reported incidents of unintended acceleration involved Toyota and Lexus vehicles that were not subject to the recalls.

Check the manufacturer’s website to see if your car is on the recall list. If your car has been recalled, be sure to contact a Toyota dealer. There may be additional issues that the recall does not solve. 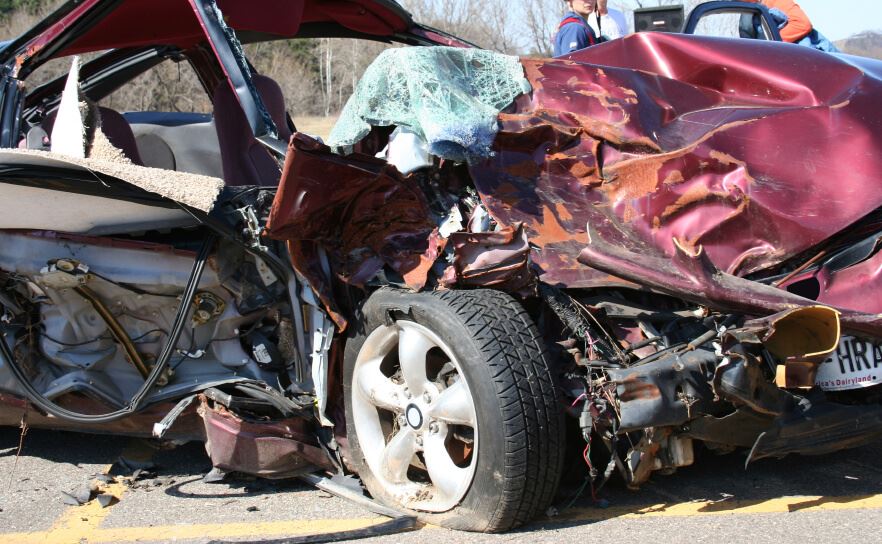 Injuries caused by sudden acceleration are often catastrophic because of the high forces involved in these accidents. We can help clients who suffered severe damages including:

Call us today at (888) 711-5947 to discuss your case with one of our experienced auto defect attorneys. All initial consultations are free, and we serve clients across America.

If you suffered catastrophic injuries because of an unintended acceleration of your vehicle, or your brakes failed to promptly engage, our attorneys want to hear your story. We are dedicated to taking on automakers that release faulty cars—especially when the flaws can cause serious injury or death. Those who were seriously injured by defective autos need and deserve financial compensation so they can access treatment and continue to care for themselves and their loved ones. Ask us about your legal rights—we will provide an honest and forthright assessment of the merits of your claim.