Toyota Motor Corp. announced plans this week to recall about 1.7 million defective vehicles worldwide because of the potential for a fuel leak to cause a fire. The affected vehicles in the United States include: 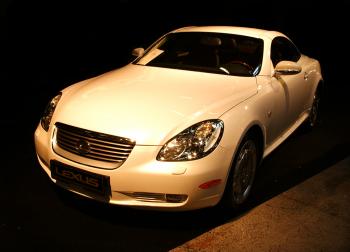 Following years of complaints about gas odors emitting from the cars, the company discovered the problem with the fuel system. All affected vehicles were manufactured with plated fuel pipes in the engine compartment to protect against corrosion. Toyota found that gaskets on those pipes could leak, allowing the emission of the gas orders and creating a potential fire hazard.

Auto manufactures have recalled over 50 million vehicles this year in the United States. That adds up to almost 1 of every 5 cars on our roadways.

If you or your loved one has been injured because of a defective vehicle, please contact The Gilbert Law Group® today or call (303) 431-1111 to schedule your consultation with one of our experienced product automobile attorneys. Based in the Denver area, we serve clients nationwide.